MB meeting of the JPND in Zagreb 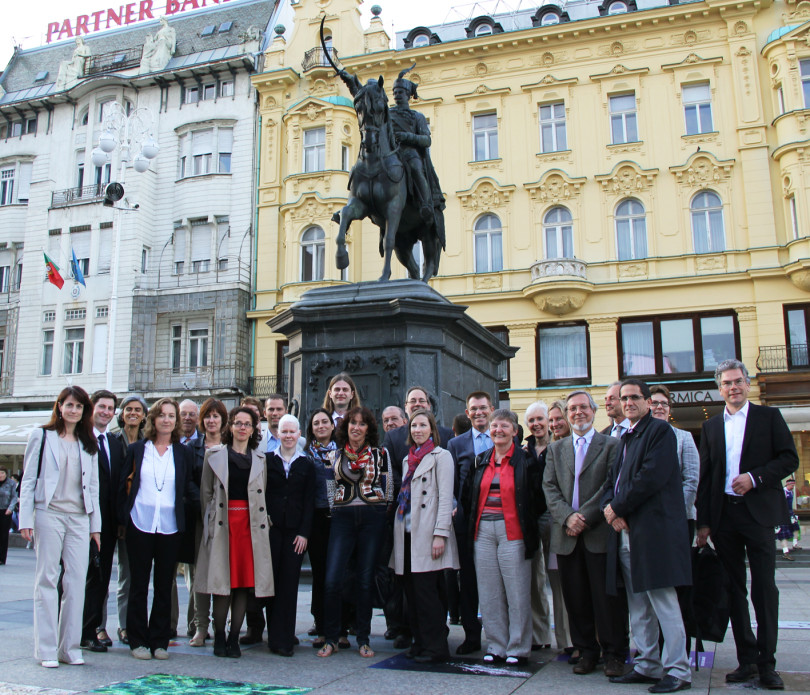 On June 6th and 7th 2013 the Management Board (MB) meeting of the EU Joint Programme Initiative on Neurodegenerative Diseases took place in Zagreb.

Joint Programming in research is a new approach proposed by the Commission in 2008 to tackle major societal challenges such as climate change, energy supply, or big diseases. European countries choosing to participate in a Joint Programming initiative will pool resources together and coordinate their efforts to increase the efficiency of public research funding and avoid duplication of efforts.

Why a pilot Joint Programming initiative for neurodegenerative diseases?

Although our understanding of the mechanisms of the disease has greatly improved over the past few years, there is at present no effective treatment able to slow down or stop the deterioration of brain function. Significant amounts of financial and human resources for research in this field are being mobilised by EU countries. But the problem cannot be tackled through the isolated effort of national research programme and the coordination of national efforts at European level is hampered by: the barriers between disciplines and fields of research, and the compartmentalisation of research activities; the lack of linkages between basic, clinical and public health, and social research: only some of the existing or acquired basic knowledge feeds into current clinical practice and care organisation and delivery; the way these activities are run, mainly in a national context, reinforcing fragmentation and limiting the sharing of best practices These are the reasons why EU countries have identified neurodegenerative diseases, and in particular Alzheimer’s, as an area where a pilot Joint Programming initiative should be launched. Pooling and coordinating the efforts of European fundamental, clinical and social researchers in this field will increase Europe’s chance to better understand, detect, prevent and combat the basic mechanisms that trigger neurodegenerative diseases and to improve care service for people suffering from them. In turn, it would lead to mitigate the financial burden caused by such a large population suffering from this disease. 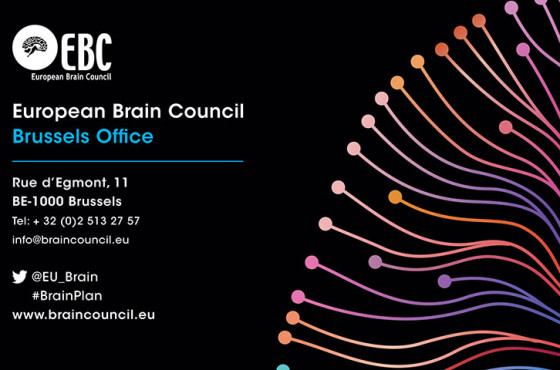